Forming the northern boundary of the Cape Byron Marine Park and situated roughly ten kilometres along the beach from the Australian mainland's most easterly point is the Brunswick River. Lying in an area known as the Eastern Overlap Zone its lower reaches are influenced by cooler waters from the south, as well as warm waters from the East Australian Current, allowing both temperate and tropical species to establish themselves in the river. Although only small it contains many of the features typical of estuarine systems, such as seagrass beds, mangroves, sand/mud flats and patches of saltmarsh. It also suffers the same pressures as most other rivers on the east coast, namely pollution, siltation, overuse and overdevelopment. 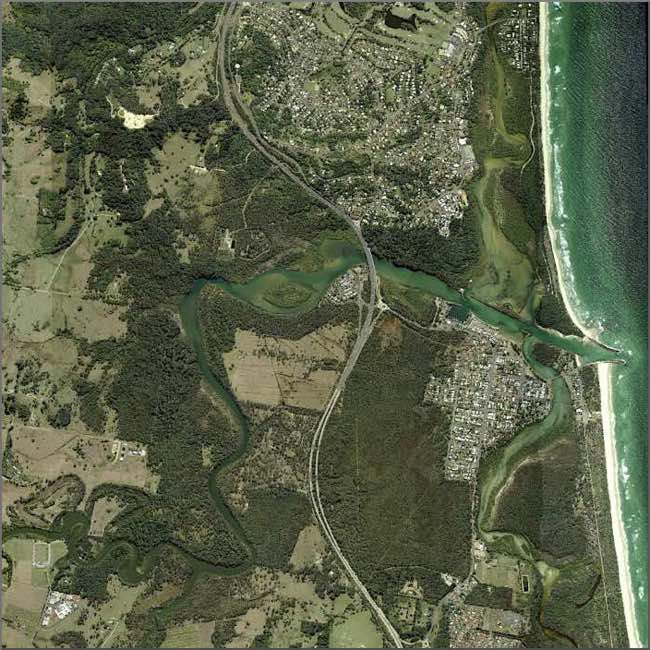 One aspect of development that has had a major effect on marine life is the addition of rock walls, which have provided an ideal habitat for a great many species that would otherwise not inhabit the river. These walls consist of the two larger sea-walls, the training walls and walls along the bank that extend up river as far as the van-park west of the Pacific Highway. It is in this area and into the mouths of Marshalls Creek and Simpsons Creek that most of my observations have been made.

The Brunswick River, at times, holds a very diverse marine fauna that surprised me when I got in there and took a really close look, so much so that I thought others might like to have a look too.

The most obvious physical influence on the number and diversity of species in the river is flood and drought. During the spring and summer of 2002 and 2-3 months into 2003, after a long period of drought, the amount of  marine life in the river was exceptional and I was able to photograph 35 species of Opisthobranchs (sea-slugs).  Also evident, sometimes in large numbers, were;

Cnidarians - including Anemones, and Soft Corals such as Carijoa sp and Xenia sp.

Cypraeidae - Cowries-Many species. Some such as Cypraea humphreysii were isolated sightings, while others such as Cypraea erosa, Cypraea gracilis and Cypraea labrolineata were common. Also present were many other Molluscs, notably Muricidae and Cymatiidae.

And then the drought broke, at least in this area! Several days of heavy rain caused the river to run fresh for a long enough period to kill nearly everything that had not been flushed out to sea. Snorkelling along the walls a week later revealed that little had survived and it seemed that the river would take years to recover. But after several months changes were noticeable, with thick growths of seaweed on the walls, and sponges and tunicates beginning to colonise on the rocks. By December of 2003 the changes were considerable. Species I had not recorded the previous year  were seen, some fairly commonly, while many that were common before had not reappeared.

This cycle was repeated in the spring of 2004, autumn 2005 and early 2006. Unfortunately Mother Nature seems to always clean the river out just as the diving is getting interesting! By August 07 the marine life in the river had just built up to the point where diving had become the best in a long time, with some very interesting new species showing up. Sponges and Ascidians were thicker than ever and then down came the rain, very heavy at times over several days. Back to square 1 !!!

January 2008, and heavy rain periods over a couple of months have reduced the river to a drain, with flooding along the east coast. Massive fish kills have occurred in the Richmond river just to the south but the Brunswick river seems to miss out on these disasters, fortunately!

June 2008, just as the river was showing some potential regarding a dive, a deep low has moved down the coast. A couple of days of heavy rain and the river is once again a write-off. Will have to wait another 3-4 months before the river is worth a dive.

February 2009, same old story! Diving getting good but more rain and the river is a write off again.

October 2010, a few weeks at start of year and then rain every few months. The La Nina pattern wont go away so no decent diving for the entire year!! Very liitle marine life in river other than fish, hard to believe the diving here was once so good.

February 2012, La Nina persists and after some interesting species showed up in 2011 the river has once again gone fresh and diving is ruined for some time.

This pattern is repeated, with good diving corresponding to longer periods of little rain.

As stated earlier, the river does suffer from man-made stresses that it could do without, but natural forces also have their effect, putting the river into a continual state of "crash and rebuild", sometimes not noticeable, other times very much so. That is the nature of an estuarine system. 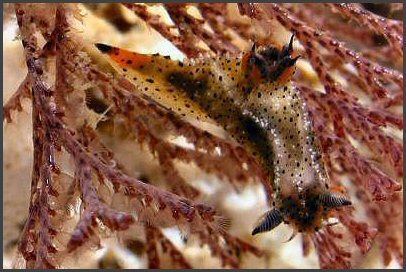